There are two types of Catalytic Converters in use now a days. The construction of both are different but the purpose and functioning principle remains the same i.e in both the types the exhaust gases are subjected to chemical reaction which make them environment friendly. The two types are “Pelletized” and the “Monolithic Honeycomb” construction. In both types the base material is Ceramic.

In Pelletized design, thousands of tiny pellets are put together in a container in such a way that the exhaust gases may easily pass through them and get treated. On the other hand, in Monolithic Honeycomb design, Catalytic Converter is one piece of ceramic which has multiple longitudinal passages through which exhaust gases pass and get treated. This design is called honeycomb because the cross-section forms a honeycomb structure. In both the designs, the ceramic pellets and the honeycomb are coated with precious metals (platinum, paladium or rhodium) which reacts with the exhaust gases and forms Carbon Dioxide, Nitrogen and Water, which are not detrimental to the environment.

The Catalytic Converter fails to perform the desired function due to two reasons:

Precautions and Care for Catalytic Converter

Enhance service life of Catalytic Converters by keeping in mind below listed points and precautions:- 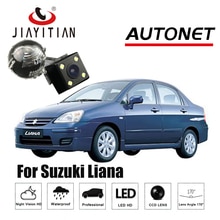 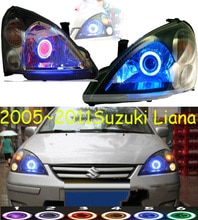 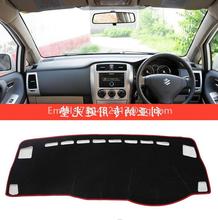 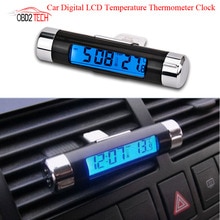 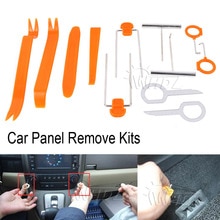 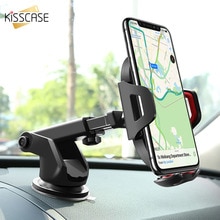 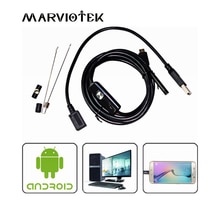 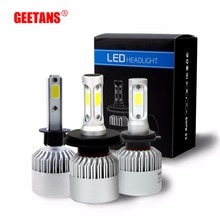